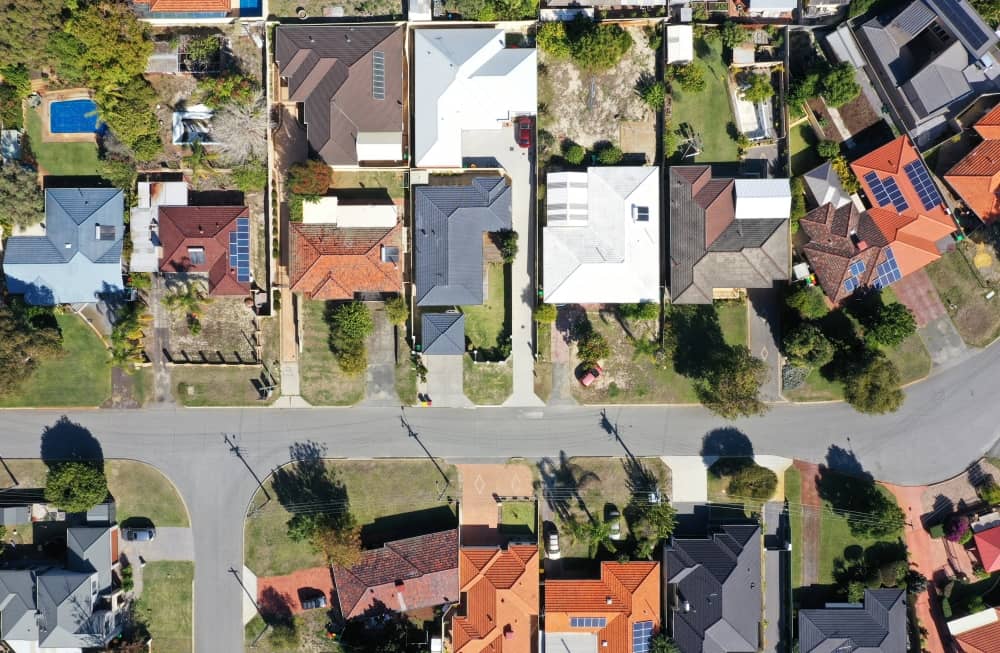 Are you looking to invest in Perth’s real estate? The current property market is appealing for buyers, especially with many affordable prices for sale. But Perth is vast with a significant number of choices, so it makes sense to know where you should look.

Certain suburbs have slowed down whilst others remain white-hot. The question is, where should you invest? We have the answer. We’re sharing our six popular picks for the best Perth suburbs to buy this 2022:

According to real estate news outlets, about 90 Perth suburbs saw a price increase in November 2021. The suburb that enjoyed the biggest gain was Willagee. In the mentioned period, the median house price grew to $625,000, which is 4% up from the previous months. In the upper quartile, homes cost around $710,000. Next to Willagee are the suburbs of Golden Bay with a 3.8% increase and Kingsley with a 3% increase.

Willagee is about 15km south-southwest of the CBD and is within the City of Melville. It’s a unique suburb that has consistently attracted different types of buyers, including first home buyers. Willagee is a family-friendly location with several primary and secondary schools, shops like Garden City, and train stations via Fremantle.

A suburb in Perth that has seen more than double in sales volumes in Baldivis. The median house price increased 9.8% over the past 12 months until October 2021. The trend continues with the median house price in Baldivis remaining steadily at $405,000. It’s a hot market out here with numerous properties up for sale. In February 2022, about 300 properties are looking for a new homeowner.

Baldivis is situated approximately 40km from Perth. It currently has 31,600+ residents with a landmass of 87 square kilometres. Baldivis is perfect for singles and couples, especially those looking to build a family. It’s near local schools, including Baldivis Primary School, Makybe Rise Primary School, and the Mother Teresa Catholic College. It’s conveniently serviced by the Warnbro train station, as well as a bus service that will take you to the mentioned train station.

Orelia in the City of Kwinana is on its way to becoming one of the hottest suburbs in Perth in 2022. It is a result of the booming area, thanks to the current developments in place. For example, the lithium projects in the city are set to benefit the housing market. That’s because there will soon be a huge demand for employment, resulting in the Kwinana region expanding in population numbers. Right now, there are about 40,000 residents, but it’s expected to grow up to 85,000 by 2036. 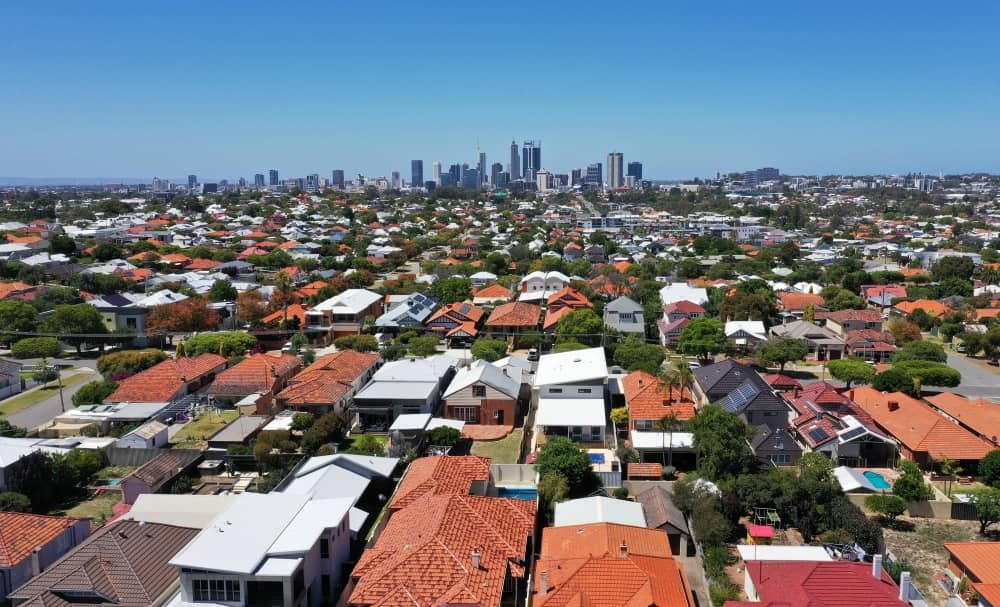 Innaloo is a great place to live; just ask its residents. It’s close to the beach with various transport options. There are also major shopping centres, and it is close to Osborne Park, which has an employment boom right now. A portion of Innaloo is included in the Churchlands Senior High School’s catchment area. It’s also just 10km from Perth City.

Innaloo is lauded for its resale and rental value. The median house price currently sits at $613,250. In some parts of the suburb, you can find affordable housing priced at around $545,000, although some may be approximately $700,000 or higher. Innaloo has seen an 11.5% increase over the last year, which is higher than Perth Metro Region (7%).

Brabham is indeed a notable suburb with a population of just a little over 3,300. Over the past year, Brabham has seen an 8.5% growth in the real estate scene, beating other more popular Perth suburbs. The median price is $445,000 and is foreseen to retain this value or increase a bit in the coming years as it welcomes more residents.

Brabham is an attractive place to live in for many reasons. The 6.5-square kilometre location has 15 parks and is close to shops and schools, making it a nice area for families and couples planning to have children. It’s also suitable for young individuals, singles, and city workers. Just minutes from the Swan Valley, living in Brabham means that you can access Perth CBD quickly, as it is less than 20km away.

Many people now look to enjoy coastal living, which is most likely why Alkimos is a trendy Perth suburb. Native woodland covers a vast portion of Alkimos, showcasing the beauty of the Swan Coastal Plain.

Buying real estate in Alkimos is a smart move. The proposed Mitchell Freeway and rail link extension, which will bridge the suburb to major centres near it, will positively affect property prices. It is why Alkimos has become one of the fastest-growing Perth suburbs and among the most sought after locations for those wanting to purchase a home. The median price is $430,000 and can reach up to $485,000.

If there’s anything we can all agree on when it comes to real estate, it’s that it’s always changing. On the plus side, though, Perth is reported to have achieved its highest point in the last eight years. This virtually means that property prices have a good chance of sustaining growth over the long term.

Do you need help in choosing the best suburb in Perth to invest in this year? Pick up the phone and give Homeworx a call. Our experts are here to assist you in determining the place that can give you the best value for your money, especially if you are a first home buyer.